Motorcycle crashes are a scary event for all involved, and often leave accident victims with serious injuries and property damage. If you or a loved one has been injured in an accident involving a motorcycle, one of the best things you can do is hire a motorcycle accident attorney. Luckily, LegalFinders has searched far and wide for the best Kentucky motorcycle accident lawyers in the state and would be happy to help you find one for your case today. 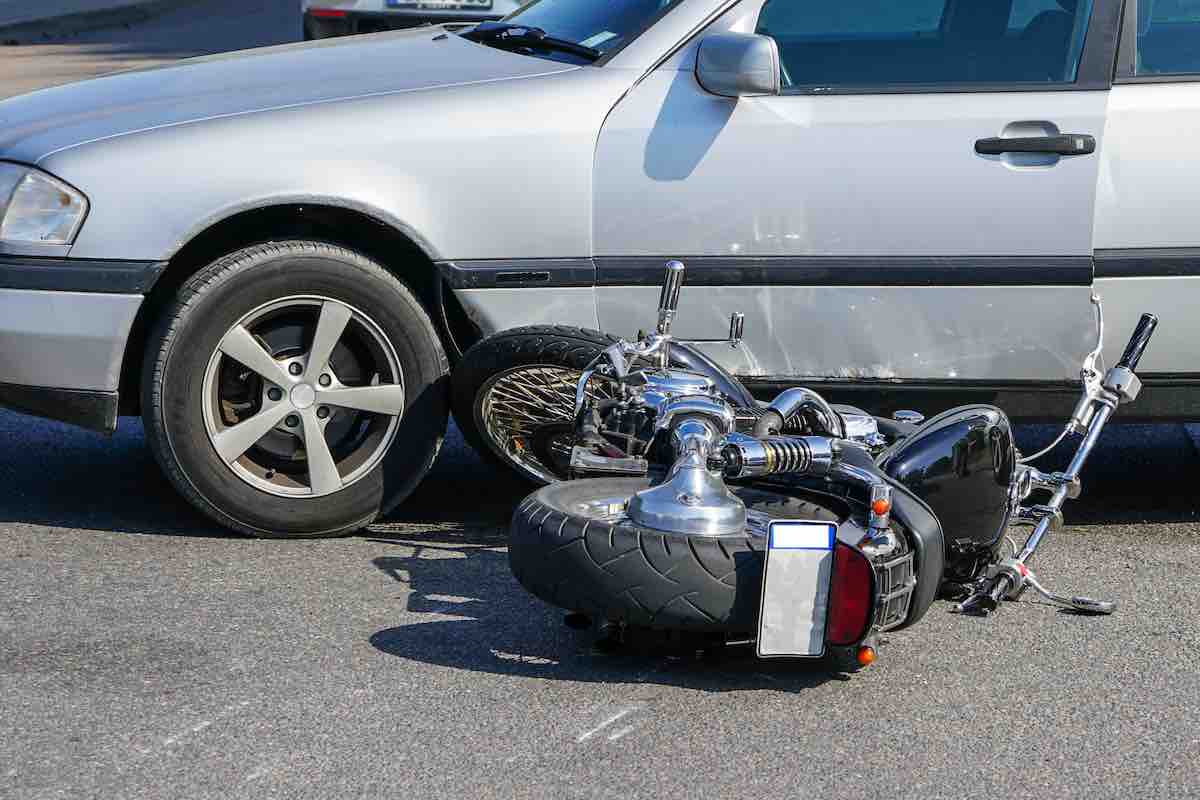 Look No Further For Experienced Personal Injury Attorneys In Kentucky

Kentucky, officially known as the Commonwealth of Kentucky, is located in the Southeastern portion of the nation and is surrounded by Illinois, Tennessee, Virginia, West Virginia, and Missouri. As of the 2020 consensus, there were 4.5 million people residing in this state, making it the 26th most populated state in the United States. It has a total square mileage of 40,408 and is the 37th largest state in the nation.

Kentucky is sometimes referred to as the “Bluegrass State” due to its bluegrass, which is a special species of grass commonly found in Kentucky pastures. The state is largely known for its animal and food production, including beef, corn, and goat farming. It is also one of the major locations for the tobacco industry. It’s also known for a number of attractions, including the world’s largest cave system — Mammoth Cave National Park — and the longest navigable waterways and streams in the U.S.

Kentucky ranks 4th in the nation for the state having the most automobiles and trucks, meaning there are thousands of cars, trucks, and motorcycles on the road at any given time. While this is great for the state’s growing economy, it’s not so great for those who are involved in motor vehicle and motorcycle accidents. Luckily, several personal injury attorneys work in various regions of Kentucky and can help you or your loved ones get back on their feet after a crash.

We understand just how hard it can be to recover from a motorcycle wreck — especially for the motorist, who likely sustained serious injuries — and how much financial strain accidents can put on a person or family. LegalFinders is here to help you find a personal injury lawyer that will work on your side to ensure you get the treatment and compensation you deserve from you or the other driver’s insurance company.

Motorcyclists are often the most vulnerable people on the road due to a lack of protection against the elements and motorcycle accident injuries. Kentucky has several statistics on the dangers of riding a motorcycle in the state, some of which include:

Knowing which roadways and intersections are the most deadly in Kentucky can help you decide if a motorcycle ride is really worth it. If you do decide to bike on these roads, be sure to become familiar with them first. Some of the most dangerous highways in Kentucky include:

Many motorcycle accident victims are unsure of what steps they should take following the crash. The following are frequently asked questions in relation to motorcycle crashes and what you need to know about them:

What Steps Should You Take After A Motorcycle Or Auto Accident?

If you’ve been involved in a motorcycle or other type of motor vehicle accident, one of the first things you should do is dial 911. The dispatcher will send both police and an ambulance to the scene of the accident. The police will perform a thorough analysis of the crash to determine the cause and who was at fault, and they will also provide you with a police report which must be submitted when filing a personal injury claim.

Next, you should get checked out by one of the EMTs at the scene to ensure you aren’t injured or to assess your injuries. You should also ride with them in the ambulance to the hospital to be further evaluated by a medical professional. The doctors will treat any wounds and inform you of future care you may need if you were severely injured.

If possible, you should try to obtain statements or testimonies from witnesses who saw the crash. You should also get their personal information, including phone numbers, addresses, and statements. This can be very helpful when submitting a motorcycle accident claim.

What Kind Of Injuries Can Happen In A Motorcycle Crash?

There are a number of injuries a person can sustain in a motorcycle accident, with the biker often taking the brunt of the injuries. Some of these injuries include:

These can range from minor to catastrophic injuries that impact every aspect of a person’s life. The type of injuries and severity of the injuries will largely depend on the type of accident and the speed at which the motorists were going at the time of the collision.

What Are The Common Causes Of Motorcycle Accidents?

What Is The Statute Of Limitations In Kentucky?

The statute of limitations in Kentucky, or how long an accident victim has to file a personal injury case, is one year. This means victims have one year from the date of the accident to file a claim and seek compensation for severe injuries, medical care, medical expenses, losses, and more. If you fail to do so, you will likely lose your opportunity to file a motorcycle accident case and receive fair compensation.

Is Kentucky An At-Fault Or No-Fault State?

Kentucky is a “Choice No-Fault” state, which means that all drivers in the state are required to have personal injury protection, or PIP, coverage under their car insurance policy. In this type of state, each driving or motorcycle rider is responsible for filing a claim with their own insurance company to receive compensation for injuries, property damage, and losses.

Selecting a legal team to help you through this difficult time can be challenging and require extensive research. This can be hard for many people after a crash, especially those that have been seriously injured. Luckily, LegalFinders works hard to find only the best attorneys in Kentucky to help in situations like yours. When you work with us, we will search for the most appropriate attorney in your area to provide you with legal representation and support you throughout the extent of your case. Call us to learn more about how we can help you and to receive a free case evaluation today.