Have you or a loved one been involved in a motorcycle crash? If so, you may be wondering what your next steps should be and how you can get the compensation you deserve for your losses. Working with a motorcycle accident attorney is the best way to make sure your rights are upheld and that you get the maximum settlement possible. LegalFinders makes it easy to connect with qualified attorneys in New Jersey who would be happy to represent you. 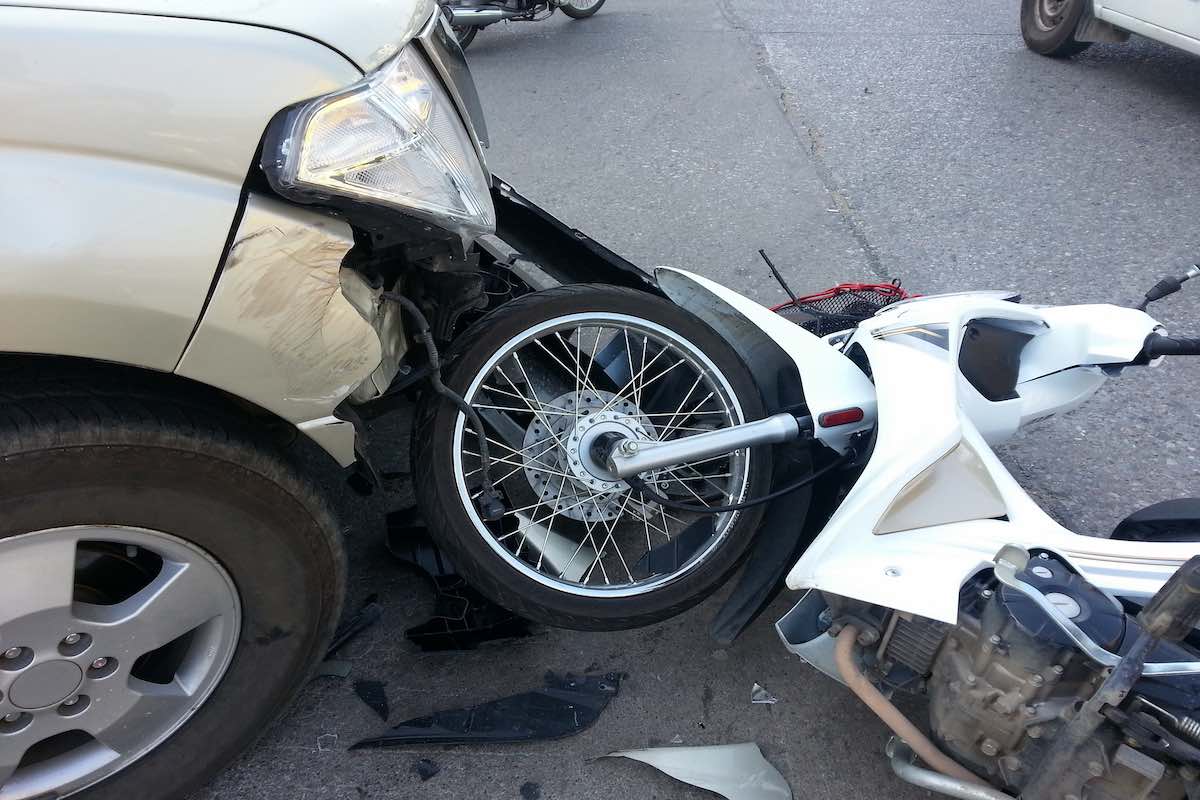 Offering the most effective motorcycle attorney referrals in New Jersey.

New Jersey, which is bordered by New York. While this state is the fifth smallest in the nation, it is also the 11th most populated and the most densely populous.

Motorcycles are a common site in New Jersey and are an attractive option compared to motor vehicles due to the enjoyment and freedom they offer. Unfortunately, the openness of these vehicles also leave motorcycle riders susceptible to accidents and serious injuries. In fact, according to New Jersey’s Department of Law & Public Safety, an estimated 82% of motorcycle collisions result in death or major injury.

If you’ve been involved in an NJ motorcycle accident, you likely are experiencing injuries and the extensive medical bills that come with them. Not to mention the property damage and losses that often come with accidents.

Working with LegalFinders is the best way to find a New Jersey motorcycle accident attorney who can represent you and help you reclaim what you lost. While it certainly won’t undo what happened, your legal representation can help alleviate stress by walking you through the motorcycle accident claim and helping you get the most compensation possible.

The following are statistics related to motorcycle crashes in New Jersey. The more familiar you are with the statistics, the more you can prepare yourself when going out for a motorcycle ride.

The most deaths in motorcycle crashes

People who died in a motorcycle collision in 2018

were wearing an appropriate and approved helmet

There are several dangerous and even deadly roadways located in New Jersey. Becoming familiar with these roadways can ensure you’re prepared when driving on them. These highways and intersections include:

Most people have a number of questions following motor vehicle accidents and often don’t have the answers they need. There are several ins and outs of New Jersey law and what you should do after a motorcycle accident. The following are commonly asked questions by those who have been involved in motorcycle crashes:

What is the statute of limitations in New Jersey?

Like many other states, New Jersey has a statute of limitations of two years from the date of the accident to file a personal injury claim. If you do not file within this time period, you will likely not be eligible to seek compensation for medical expenses and other losses incurred in the accident.

Similarly, car accident claims also have a two-year statute of limitations. Failing to file within two years of the accident will lose your opportunity to file a claim and seek a settlement.

A personal injury can be a minor or major injury that results in pain and suffering on behalf of the injured party. Personal injuries are extremely common in accidents — especially motorcycle accidents. Most motorists experience some form of injury, even if it’s only minor such as a mild case of road rash.

Any personal injury you incur is eligible for compensation from you or the at-fault driver’s insurance company in most situations. This is especially true if you have good insurance coverage and insurance laws that adhere to this particular situation

What are the types of personal injuries?

There are several types of motorcycle accident injuries that can be sustained in an accident. Some common examples of injuries include:

All of these injuries are eligible for compensation, whether you are the fault party or not. Medical costs can quickly add up and significantly impact your financial situation, so the sooner you file a personal injury claim the better.

What should you do following a motorcycle crash?

One of the first things that should be done is to contact the police by dialing 911. The least injured person should contact the police so they can call ambulances to the scene. The police will also drive to the scene, document the situation, take photos, and give you a police report that includes details of the crash and who was at fault.

Additionally, once the ambulance arrives, you should get checked out by an EMT who will perform an evaluation of your condition. You should also ride in the ambulance to the hospital for further evaluation by a medical professional. You should do this regardless of whether or not you feel injured. Accident injuries can sometimes take a while to notice, and without immediate treatment, can quickly worsen.

Lastly, if you are able, you should document the scene. You can also ask a friend or witness to do this if you are unable. Be sure to get photos of your injuries and your motorcycle, get any contact information from witnesses who saw the accident, and ensure you have a copy of the police report.

Is New Jersey an at-fault or no-fault state?

New Jersey is one of the many at-fault states in the United States. What this means for accident victims is that the negligent driver who caused the accident is responsible for paying for all parties. This is typically done through the driver’s insurance company. If the driver is uninsured, you may have to go through your own motorcycle insurance depending on your insurance policy.

How do you choose a personal injury attorney?

Quality attorneys are hard to come by, so it’s important to do your research when deciding on the best attorney to handle your motorcycle accident case. You should also look for an attorney who is very familiar with New Jersey laws in relation to accidents and can guide you through the claims process.

Also, consider searching for an attorney that has proven success working with motorcycle accident law and personal injury law. They should have multiple examples of cases they have won in the past and the data and documentation to prove it.

How LegalFinders can help you find the most effective personal injury lawyer for your case.

LegalFinders works hard to find experienced attorneys in a variety of fields that include motorcycle accidents and personal injury. If you’re a motorcycle accident victim and are searching for the right attorney to handle your case, reach out to learn more about our services and how we can help you through this challenging situation.