There are motorcycle crashes every day in South Carolina, but that doesn’t mean that they are any less easy to cope with. Motorcycle accident victims are often left with personal injuries, damages, and losses that can significantly impact their lives. If you or a loved one has been injured in a motorcycle collision, consider working with an experienced South Carolina motorcycle accident lawyer. LegalFinders makes it easy to help you find an experienced and dedicated attorney who will fight for your rights and ensure you receive the settlement you deserve. 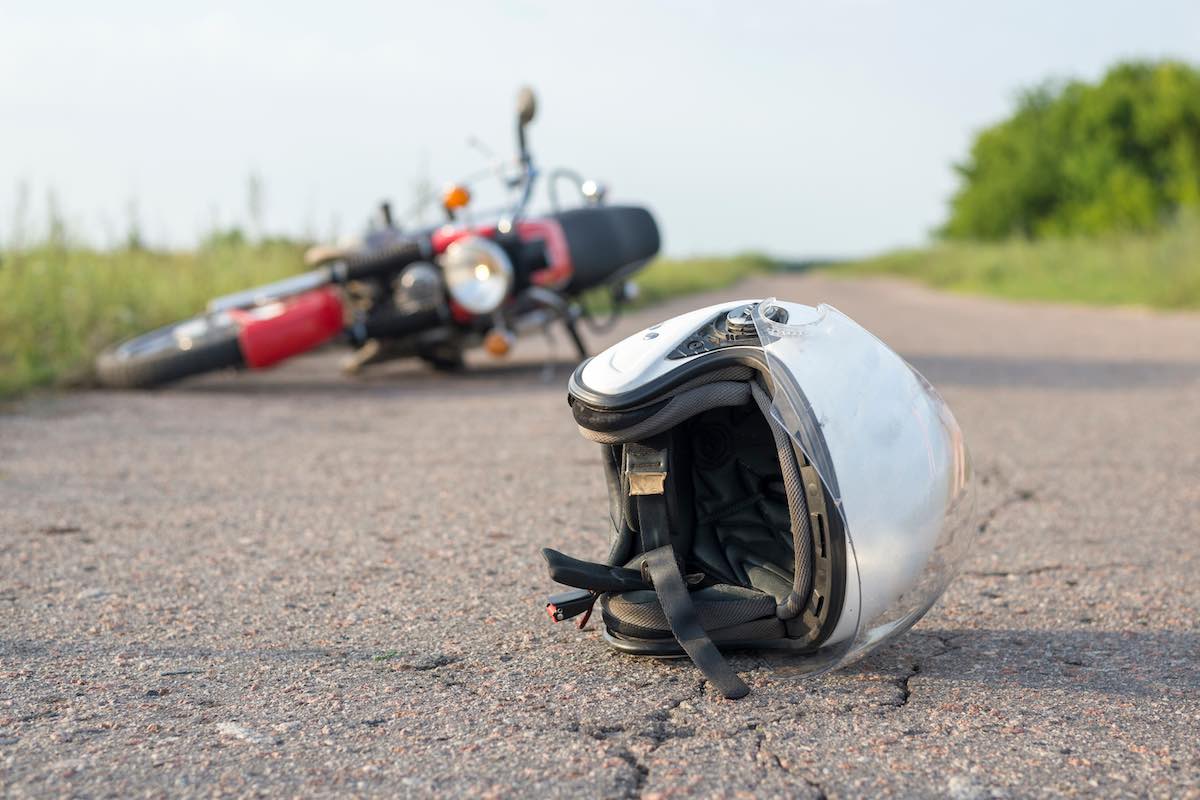 South Carolina is located in the coastal Southeastern region of the U.S. and is the 40th most extensive state in the nation. It is also the 23rd most populated state in the United States, with an estimated 5,124,712 people residing here. The largest city in South Carolina is Charleston, which boasts a population of 150,277 as of 2020. Additionally, the Greenville-Anderson-Maudlin metropolitan region is the largest in the state and has a population of more than 900,000.

There are several attractions that bring visitors to South Carolina each year. Some of these attractions include the Atlantic coastal plain, the Blue Ridge Mountains, and the Piedmont. With millions of drivers on the road every day in South Carolina, accidents are bound to happen and do on a daily basis. Some of these accidents involve motorcycles, making them especially dangerous for motorists and motorcycle riders alike.

Luckily, most accident victims are eligible to file claims with either their insurance company or that of the at-fault driver. It’s important to keep in mind that insurance companies have increasingly changed their tactics to have adjusters reduce the value of the claim. This helps protect the insurance company’s bottom line and minimizes how much compensation you receive.

If you’ve been injured in a motorcycle crash and feel that you are not being treated fairly, it’s time to work with a personal injury attorney who can fight on your behalf with both insurance companies and in court. LegalFinders has thoroughly vetted every attorney we work with to ensure they are successful at what they do, and we have personal injury lawyers in every state ready to help.

The following are motorcycle accident statistics in South Carolina in recent years:

There are a few highways and intersections that can be especially dangerous for motorcycle riders. Some of these roadways include:

Motorcycle accidents often leave victims in emotional distress, not to mention with injuries and property damage. If you’ve been involved in a motorcycle crash, you may be wondering what steps you should take next and how certain things relate to your situation. The following are a few commonly asked questions that victims need the answers to after a collision:

What Is A Personal Injury In A Motorcycle Accident Case?

A personal injury, or simply an injury, is any type of bodily harm that was caused directly by the accident. This can include minor and serious injuries, wrongful death, and pain and suffering. Many injuries also lead to extremely high medical expenses that can cause financial strain on top of everything else that goes on after a motorcycle crash.

Personal injuries are commonly seen in motorcycle accidents, especially for the motorcycle rider themselves. While passenger vehicles have coverage around the entire vehicle, motorcycles do not and leave riders vulnerable to injuries in the event of an accident.

What Are Examples Of Types Of Personal Injuries That Can Happen In A Motorcycle Crash?

In most cases, the severity of the accident, where the passengers were seated, and whether safety measures such as seatbelts were taken will largely impact the type of injuries incurred.

What Are Common Causes Of Motorcycle Accidents?

Motorcycle accidents can happen for a number of reasons. From inclement weather to negligent driving, accidents happen every day that leave victims struggling. The following are some common examples of reasons why a motorcycle collision may occur:

Most of these causes are the direct result of a negligent driver. If this is the case, you should be able to seek property damage compensation for any damage you experienced in the wreck.

What Should You Do After A Motorcycle Accident?

There are a number of steps you should take following an accident involving a motorcycle. These steps include:

Get help as soon as possible
The first thing you should do is contact the police in the region in which the accident happened. The police will arrive at the scene of the accident, and the dispatcher will call in medical help for those injured. The police will thoroughly evaluate the situation, including who was involved and who caused the accident. They will also provide you with a police report that notes this information.

Get medical attention
Even if you or a loved one don’t feel injured, you should still get evaluated by an EMT and go to the hospital if your injuries need attention or if you’re unsure if you’re hurt. Many motorcycle accident victims go into shock after crashes and don’t notice their injuries until they have calmed down. And, some injuries can take a while to be noticed, such as whiplash. Going to the hospital for medical treatment is the best way to avoid worsening injuries and to prove to the insurance company your injuries were directly caused by the accident.

Document the accident as much as possible
If you’re able, try to document as much information as you can about the crash. This includes taking photos of all vehicles involved, taking photos of any injuries incurred, and getting contact information from any witnesses to the accident. This contact information should include the person’s name, home address, and phone number so that the insurance company can contact them if necessary for a statement.

What Is The Statute Of Limitations In South Carolina?

The statute of limitations, or the amount of time you have to file a claim or a lawsuit after incurring personal injuries in a crash, is three years in South Carolina. This means you have three years from the date of the accident to submit a motorcycle accident claim or sue the fault party for injuries and damages. If you do not do so within this time period, you will likely lose your ability to seek compensation.

Motorcycle accidents can leave victims with injuries, extensive medical bills, and more. Having an experienced law firm or attorney on your side is the best way to ensure you fully understand your legal options and that you receive the maximum compensation possible. However, finding a personal injury lawyer can be daunting when dealing with the trauma of a crash.

Luckily, LegalFinders is here to help. We go to great lengths to find only the best attorneys in every state who specialize in all types of law. We’d be happy to connect you with a personal injury lawyer in your area who is familiar with your region’s laws and can walk you through the steps of what to do after an accident. Call us to learn more about how we can help you today.