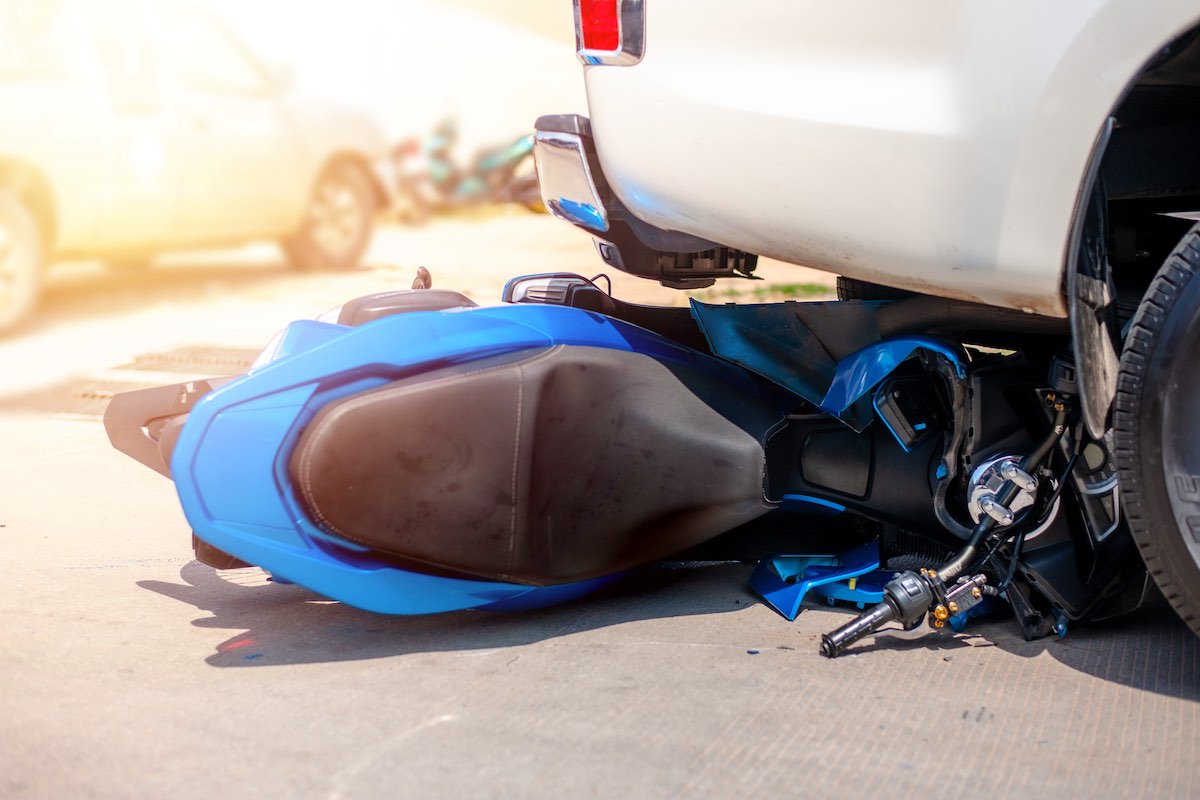 Connecting you to the best Ohio motorcycle accident lawyers.

While fatal motorcycle crashes in Ohio have decreased from 200 in 2016 to 160 in 2019, this doesn’t mean that there is a shortage of accidents. This state is full of residents and visitors alike and has a whopping population of an estimated 11.8 million. Ohio is the 10th most densely populated state in the nation and features one of the United State’s largest metropolitan areas in the nation — Cleveland.

While the robust population is certainly healthy for Ohio’s booming economy, it also means that millions of cars and other motor vehicles like motorcycles are on the road at any given time. And, the more people who are on the road, the more likely an accident is to occur.

In fact, according to some studies, Ohio is one of the most dangerous states in the U.S. to ride a motorcycle. This is largely due to the unmaintained roadways and the lack of safety implementations specifically for bikers on the road.

Luckily, the dangers of riding a motorcycle in Ohio are no match for the sheer amount of personal injury and auto accident attorneys in the state. Many Ohio motorcycle accident lawyers have been attracted to the state due to the number of crashes that happen on a regular basis. This means that, if you have suffered motorcycle injuries in a crash, you can trust that you’ll be competently represented.

This is especially true if you go through a nationwide service like LegalFinders. We search far and wide to find only the most experienced attorneys in various areas of law to represent our clients, and we’d be happy to connect you with someone in your area.

The following are motorcycle accident statistics that occurred in Ohio in the last few years:

Motorists who were killed wearing a helmet

Several factors contribute to the cause of motorcycle accidents in Ohio. Some of these reasons are sheerly unavoidable due to road conditions and the dangerousness of a road. A few of the most dangerous highways in Ohio include:

Motorcycle accident victims and their family members often have more questions than answers following a crash. Some of the most frequently asked questions in relation to motorcycle crashes include:

What should I do after a motorcycle accident?

The most important thing you and/or your loved one should do following an accident is to seek medical treatment. This is true even if you don’t feel you’ve suffered motorcycle accident injuries. Some people experience injuries that can take several hours to notice, which can prolong their pain and suffering. Additionally, many victims are in shock after a collision and are unable to determine if they are injured or not.

Another step to take as soon as possible is to contact the police. This can be done by either you, the other driver involved, or a witness or passerby who has stopped. An ambulance will be sent to the scene of the accident to perform medical evaluations, and the police will come out and conduct a thorough analysis of the incident. They will also provide you with a police report indicating who was at-fault, if anyone, and other details of the accident.

Additionally, if possible, you should also attempt to get any contact information you can from any witnesses to the collision. This will be important when filing a personal injury claim and can support your efforts to seek compensation.

A personal injury is any type of experience in an incident that results in pain, suffering, and loss. Injuries can be mild, while others can be catastrophic. Personal injuries can also negatively impact a person’s livelihood and alter the way they lived their lives before the accident.

What are common motorcycle accident injuries?

The following are examples of minor and serious injuries a person can incur in an accident:

Is Ohio an at-fault or no-fault state?

Ohio is one of the many at-fault states in the nation, which means that the negligent or at-fault driver is responsible for compensating any victims in the accident. There are three ways you can file a claim with your or at-fault motorist’s insurance company:

What is the statute of limitations in Ohio?

Personal injury claims can sometimes take a while to process, and once processed can take several weeks or months to complete. It’s important to work with a personal injury attorney who is familiar with the laws in Ohio and can properly represent you to insurance companies and in a civil court.

How do I select an Ohio motorcycle accident attorney?

Choosing a personal injury attorney can be challenging, which can only compound the stress and challenges of recovering from a motorcycle accident. Working with a trusted company like LegalFinders can reduce that tension and ease your mind when it comes to finding a viable law firm to partner with.

When selecting an attorney, you want to look for lawyers or law firms that have worked with cases like yours in the past. You also want to work with an Ohio accident motorcycle accident attorney that has a history of success in the area of personal injury law. Your legal representation should have a reputation for high-quality services and successful personal injury lawsuits.

LegalFinders makes it easy to find an experienced attorney to walk you through every step of the claims process.

At LegalFinders, we work hard to research and go through a rigorous vetting system that ensures your attorney is successful and can help you through the claims process. Your legal representation should work for you, not the other way around, and meet your specific situation and needs.

Once we place you with an attorney, you’ll instantly feel better knowing your case is in good hands. LegalFinders works with a variety of individuals, including those who have an insurance policy and those who don’t. Contact us to see how LegalFinders can assist you during this difficult time.

On Page TopicsConnecting you to the best Ohio motorcycle accident lawyers.Ohio Motorcycle Crash StatisticsMost Dangerous Ohio HighwaysFAQsLegalFinders makes it easy to find an experienced attorney to walk you through every step of the claims process.