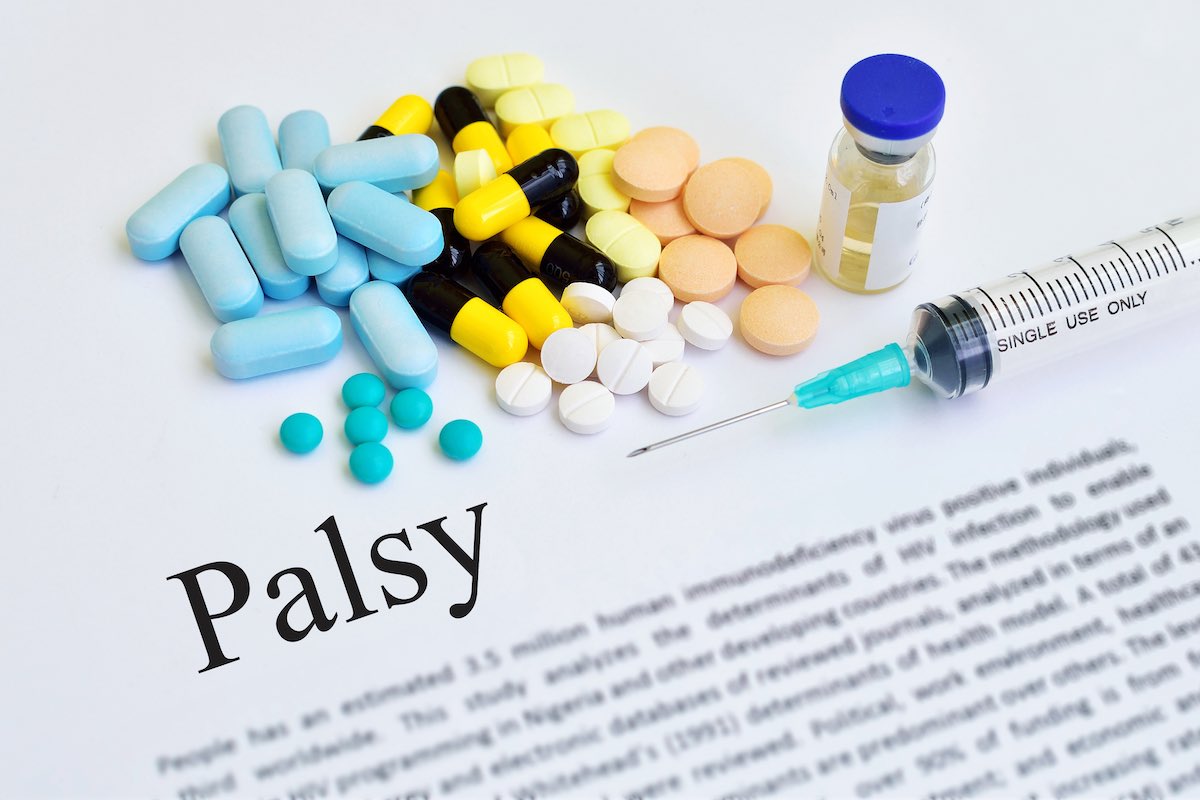 Severity of symptoms, the areas of the body involved, and availability of other forms of effective treatment are key considerations when prescribing medication for cerebral palsy. Like other forms of therapy, medication is administered according to the particular needs of each patient.

When isolated spasticity is present, for example, localized injections may help reduce stiffness in affected areas. Relieving generalized spasticity, on the other hand, may call for oral muscle relaxants.

What Types of Drug are Used to Treat Cerebral Palsy?

The most widely diagnosed form of cerebral palsy, spastic cerebral palsy is characterized by tight, stiff muscles in the arms and legs. Patients can be impacted on one or both sides, with more pronounced symptoms in the lower extremities.

When muscles remain tight over time, contracture can occur, bending joints into rigid, fixed positions. The condition interferes with mobility, causing pain and complications in many cases. Treating spasticity is a fundamental concern for specialists working with cerebral palsy patients. Principal medications for treating spasticity include:

Estimates vary, but it is thought as many as 50% of those diagnosed with cerebral palsy experience seizures. A 2008 CDC study, for instance, returned data indicating 41% of cerebral palsy patients evaluated in four US states had co-occurring epilepsy. The condition occurs when excessive and irregular brain cell activity causes electrical impulses to misfire.

When seizures happen, patients are typically affected for a short time, succumbing to various symptoms, which can include loss of consciousness. There are often few signs present between episodes. Certain medications can help manage CP-related seizures:

Other Options for Cerebral Palsy Patients

Maintaining a special diet, rich in certain fats, may have anti-seizure benefits for children with cerebral palsy. The ketogenic diet allows patients to consume few carbohydrates, so the body must use fat to generate energy. The process creates “ketones”, which protect the body from seizures. A high fiber diet, with adequate fluid intake, is another example of preventative nutrition, which can keep patients regular and in control.

Various forms of therapy help cerebral palsy patients – without the use of pharmacological agents. However, physical, occupational, and other therapies may be more effective when paired with medication.