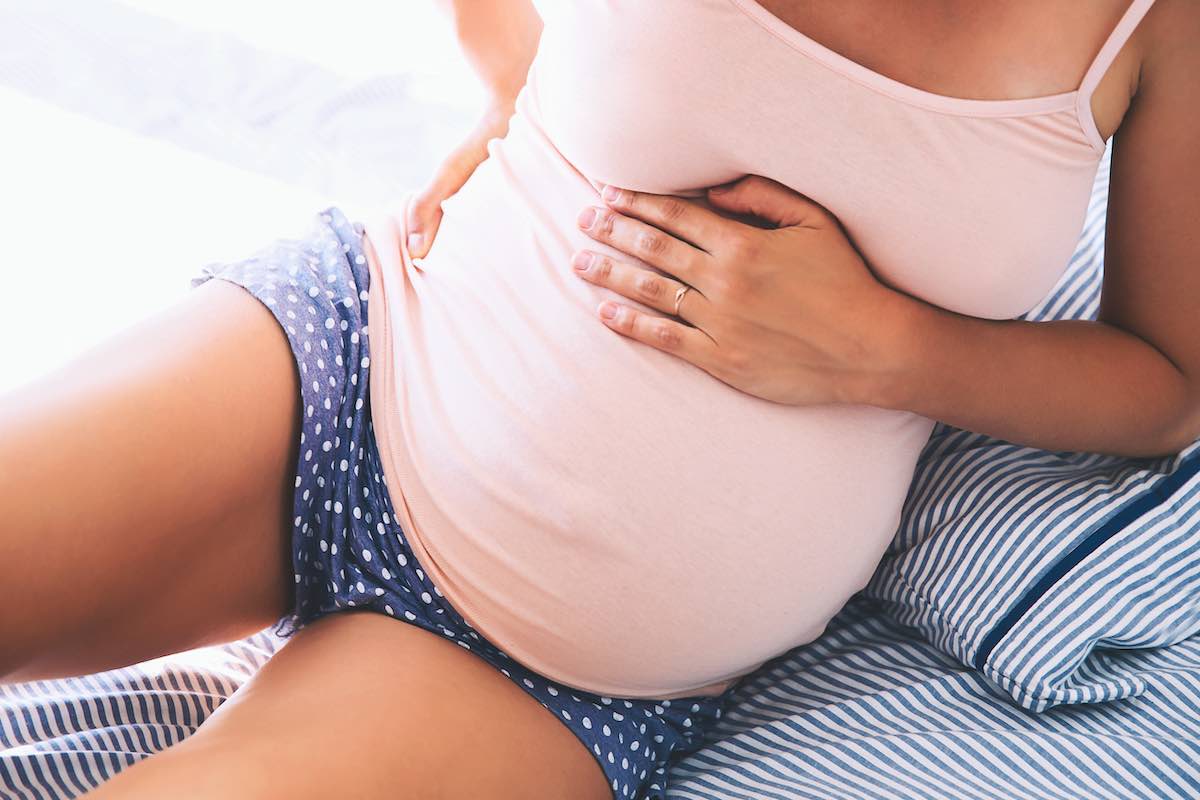 What Is A Birth Injury?

Cerebral palsy serves as just one potential form of brain injury in children. The injury can occur before, during or after birth. Different types of CP impact children and adults in different ways.

According to United Cerebral Palsy, or UCP, about 10,000 babies are born each year with cerebral palsy, and no cure yet exists for this disease. In some cases, the brain injury occurs at the time of birth, though the causes can vary dramatically.

Brain damage at birth occurs when a birth injury happens just before labor begins, during the delivery process, or soon thereafter. The American Pregnancy Association, or APA, estimates that only about 20% of patients with cerebral palsy sustained their brain injuries during birth, so it’s far less common than injuries that take place before or after birth.

Even when birth injuries occur, physicians and other medical professionals might not recognize the problem right away. Some children aren’t diagnosed with cerebral palsy for months or even years after the injury, so tracing the cause of the disease can prove difficult even with modern technology.

Additionally, parents should note that some birth injuries are preventable, which means the medical team failed to deliver adequate medical care.

Fetuses’ and infants’ brains are still largely undeveloped. Consequently, a brain injury can cause far more damage than it would in an older child or an adult. Prenatal birth injuries happen when a fetus suffers a problem while still in the womb, while postnatal birth injuries occur soon after delivery.

If the injury takes place during delivery, medical malpractice might prove to be the culprit. When medical professionals fail to take the appropriate precautions or miss diagnoses that other physicians would have caught, the subsequent brain injury and cerebral palsy diagnosis could be the fault of the medical team.

Determining What Type Of Birth Injury You Have

Several circumstances or medical issues can create a birth injury that leads to cerebral palsy. Each impacts part of the brain that controls motor function, which means that the child might have limited use of his or her limbs, difficulty speaking and other issues throughout his or her life. While there are many possible causes of birth injuries, some have proved more common than others.

Researchers and medical professionals once thought that asphyxiation was the leading cause of cerebral palsy. However, subsequent research has demonstrated that, in pregnancies that go to term, asphyxiation is a factor in as few as 10% of cerebral palsy cases. Pre-birth injuries are far more common, including damage to the brain’s white matter, abnormal brain development and intracranial hemorrhage.

In many cases, infections cause brain damage in fetuses and infants. The mother can pass an infection along to her offspring or the infant can contract the illness right after birth. Although birthing centers should keep their delivery rooms contagion-free, it’s not always possible to eliminate pathogens entirely.

Additionally, if blood flow or oxygen becomes less available to the infant, a birth injury could occur. For instance, a blood clot could restrict the flow of blood to the child’s brain, which might lead to cerebral palsy via brain injury. If the mother’s blood pressure increases precipitously during delivery or if the physician encounters placental anomalies, birth injuries could result.

Unfortunately, poor medical care can also contribute to rates of CP in infants. If the medical team makes a mistake during delivery, that mistake could cause disastrous consequences. In this case, the physician becomes the responsible party. If you think your child may have been victim to medical negligence, you should contact a cerebral palsy lawyer for help.

Birth injuries often boil down to four distinct types of brain damage. Each can cause mild to severe limitations in the victim’s motor functions, speaking abilities, and other qualities as he or she grows up.

For instance, hypoxic ischemic encephalopathy, or HIE, describes a situation in which a baby’s brain receives decreased blood or oxygen flow, which results in asphyxiation. It can also be called perinatal asphyxia, and if it’s not detected and treated immediately, it can lead to ischemic brain damage and cerebral palsy. It’s a highly preventable cause of CP because medical professionals can intervene to eliminate asphyxiation and protect the infant. The degree of potential brain damage can depend on many factors, including the duration of asphyxiation.

Birth injuries can also result from periventricular leukomalacia, which often results from HIE. If cerebral brain flow slows, the damage to the brain’s white matter can cause lost brain tissue. People develop motor skills thanks to the nerve receptors in the white matter, and when brain tissue dies, those nerves can no longer perform their jobs. If the placenta becomes perforated during pregnancy or delivery or if the mother passes an infection along to her fetus, periventricular leukomalacia can result.

Some cases of cerebral palsy are slightly less specific. Cerebral dysgenesis, or abnormal brain development, can arise from a variety of causes. If an infection mutates a fetus’s genes or if the infant suffers a stroke, birth injuries can occur. When those injuries target the parts of the brain that are responsible for motor function, they can cause cerebral palsy. Of course, such damage can also occur during or after the birth. If the child suffers head trauma, for instance, the physical damage to the brain constitutes a birth injury and might cause CP.

Birth Injuries That Are Avoidable

Some birth injuries are preventable. The Safe Birth Project reports that the most common preventable birth injuries result from miscommunication in the examining, operating, or delivery room. For instance, one member of the medical team might neglect to inform the physicians about signs of infant distress, which delays treatment. Regardless of the specific circumstance, this often traces back to medical negligence.

If a doctor doesn’t realize that an expecting mother contracts an infection that she could pass to her infant or if the medical team fails to monitor the mother’s and baby’s vital signs during labor, cerebral palsy and other birth injuries can occur. The same goes for misdiagnoses, improper use of pharmaceutical intervention and medical instruments, and failing to follow normal delivery procedures. Additionally, if an infant has severe jaundice at birth and the medical team does not treat it adequately, cerebral palsy can result.

Causes That Lead To Birth Injury

Medline Plus – Intraventricular Hemorrhage of the Newborn

Safe Birth Project – The Top Cause Of Birth Injuries Is Preventable