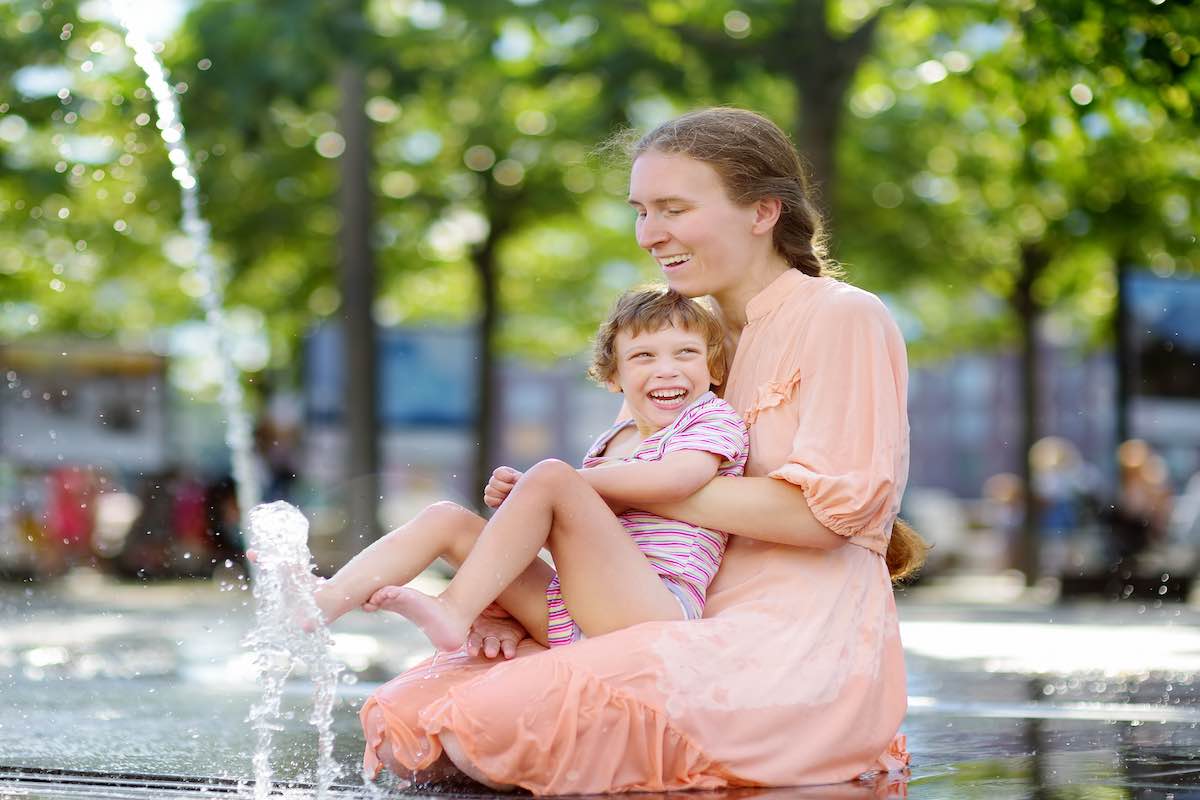 What Are The Signs Of Cerebral Palsy?

A cerebral palsy diagnosis may arrive early in a child’s life, within weeks of birth, but the disorder is often difficult to diagnose in newborns and infants. Months of careful observation may be required to identify characteristics of cerebral palsy and diagnose one of the sub-types of the disorder. Spastic cerebral palsy, for example may not be recognized until a child is several months old.

Each case of cerebral palsy presents unique signs, making it hard to generalize diagnoses. In addition, children advance at their own rates, so tracking developmental milestones doesn’t always point to a clear diagnosis. Case history, clinical observation, and the particular signs present in each case are all important factors leading to a CP diagnosis.

Early intervention leads to the best outcomes, so doctors, parents and specialists from various disciplines collaborate, thoroughly evaluating signs suggesting the presence of the disorder. CP is not considered a progressive condition, so the underlying causes do not become worse over time.

Signs and symptoms, on the other hand, can change over the course of a patient’s lifetime, resulting from the complex relationships between the neurological and physical impacts of cerebral palsy.

Early signs of cerebral palsy often appear as physical difficulties, but the disorder may also manifest in other developmental areas. Commonly classified into four zones, childhood developmental progress is monitored for irregularities, when cerebral palsy is suspected.

Children lagging in physical development receive special attention from pediatricians and other specialists committed to making early diagnoses. In many cases, difficulties resolve as a child “catches up” with developmental milestones, but delays can be an early sign of illness.

Rolling over, sitting up, standing and walking represent achievements clinicians can compare, establishing baseline norms for childhood development. In the case of cerebral palsy and other conditions, comparing performance on these benchmark personal accomplishments furnishes insight into the presence and extent of injury. In itself, a physical developmental delay doesn’t mean a child has CP, but serves as a vital early clue.

Parents are most often the first ones to recognize childhood disorders. Established standards help them evaluate childhood growth and development, comparing and contrasting their own child’s progress, with that of other babies. There are some developmental guidelines for the first year of life that can help:

Beyond one year, motor coordination and language skills improve, as children interact more with their surroundings.

In addition to delays reaching movement goals and other developmental milestones, specific signs of cerebral palsy may include the following:

As development continues beyond six months, signs may manifest in other ways.

In addition to these signs, babies and young children with cerebral palsy may show poor reflexes and posture, swallowing and feeding difficulties, and noted preference toward one side of the body.

The severity and extent of brain injury correlate with CP impairment, so signs of the disorder are more pronounced and easier to interpret in some cases, than others. Further indications a child may be suffering from cerebral palsy include these signs:

Communication problems and difficulty walking, particularly by age 18 months, as well as infrequent smiling and pointing are further hallmarks of cerebral palsy.

If Your Child Is Developing Slowly

In known cases involving childbirth complications and birth injury, babies are closely monitored from birth. MRIs and other tests are used to confirm cerebral palsy diagnoses in medical settings. For parents, educators and caregivers, tracking developmental milestones at home may uncover early indications of CP and other childhood disorders.

Each child’s progress is highly individualized, so variations meeting benchmarks are common. But when overall development lags and parental intuition points to a problem; signs, symptoms and developmental concerns should be shared with the child’s pediatrician.

CDC – What You Need to Know About Cerebral Palsy